Can the Passenger in a Car Accident File a Insurance Claim?

If you’ve been involved in a car accident, you know how stressful it can be. The situation becomes even worse when you’ve suffered an injury due to the accident, whether the injury is serious or minor. If you were injured in an accident as the passenger at the time, you may be wondering if you have the right to file a claim against the person who is at fault for the accident.

Can I File an Insurance Claim?

The short answer to this question is yes. As with any accident, if you were injured, you have the right to file a claim. After you’ve been injured, you file a claim just like you would file any personal injury claim. The questions that beg answering after that are: how injured did you get and who is liable for the injuries? 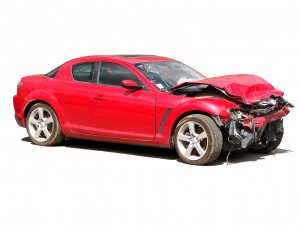 After you file your claim against whoever is liable, you will then most likely then need to prove how injured you were as a result of the accident. Like any other accident, you should seek medical attention for your injuries. Doing so does two things: assures that your medical health is alright, and it provides record of your injuries for the insurance companies and/or court.

How is a Settlement Reached?

This process could become complicated for the passenger as they wait for settlements and insurances to make decisions behind closed doors. It is advisable all parties seek the help of a legal representative. Contact us today if you’ve been involved in an accident and ended up an injured passenger because of it. In the meantime, you can read more about your next steps here.